Explore More
THEY'RE THE BEST

Founded and operated by Andy Hillenburg, one of Racing's most revered figures, Fast Track is a staple in driver development. From their driving school, to their on-track and in-race coaching, Fast Track has been the go to in becoming ready for the next level for everyone from drivers to crew members. 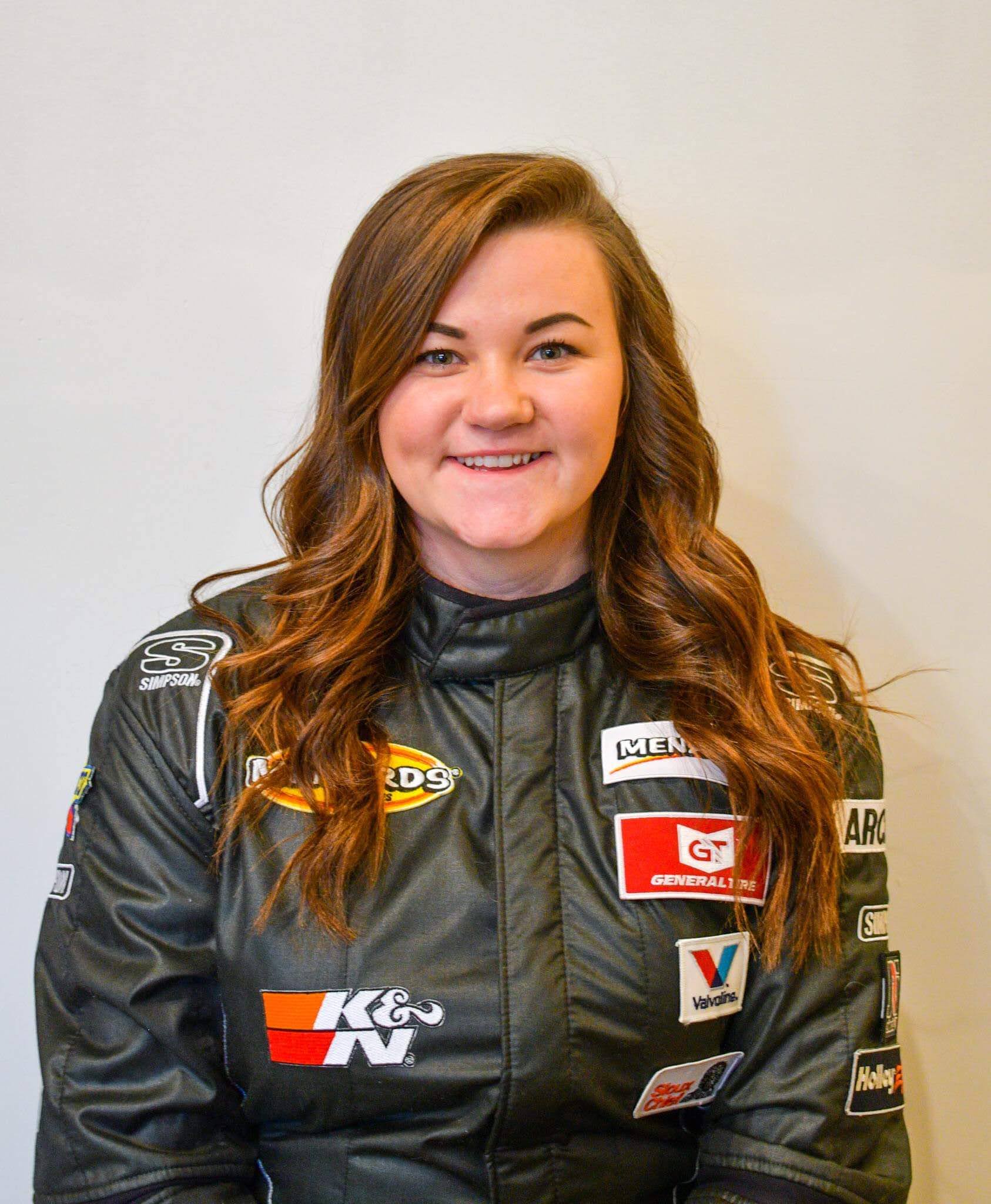 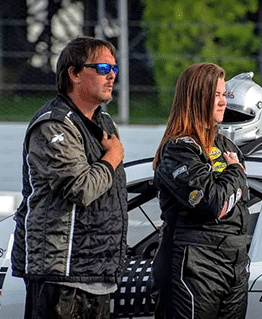 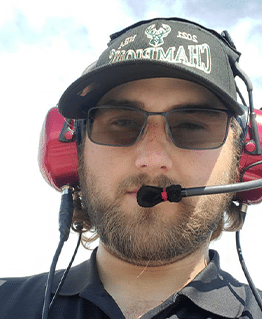 Spotter & Sponsor Representative
JUST WHO ARE WE

Hailing from East-Central Pennsylvania, Stephanie began her racing career in 2010 at the age of 12. Starting out in Agile Champ Karts, she moved up the ranks and graduated to Gold Karts the following year.

Beginning in 2012, she took over the reigns of her Late brother’s Factory Stock Car at the Evergreen Raceway in Drums, PA. As she learned the ropes and developed her driving style, she captivated both racing veterans and fans alike with impressive runs, ultimately taking home Rookie of the Year honors that season. As she continued her career, her consistency culminated in four consecutive seasons finishing no worse than 2nd in the championship from 2017 to 2020.

In 2021, she continued her success with a 10th place finish by points in the Arca Menards East Series!

Latest Articles! Check Them Out! 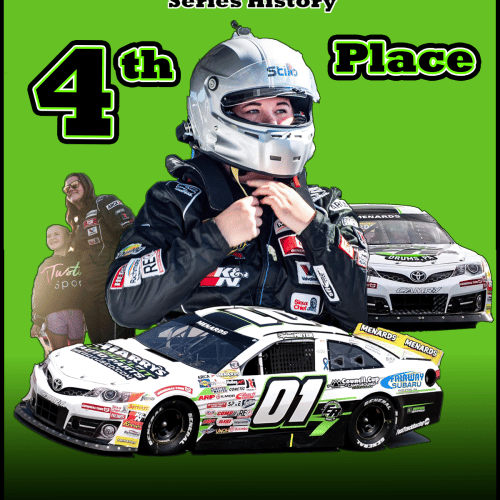 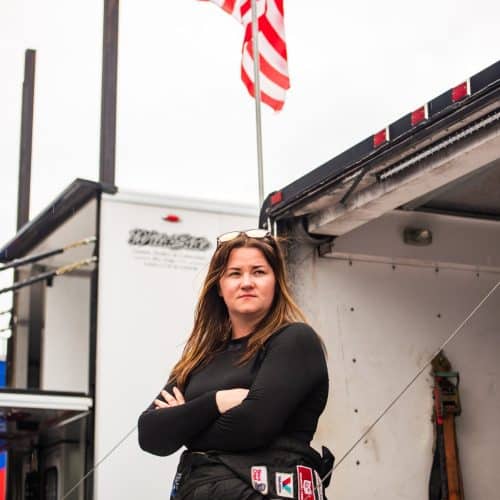 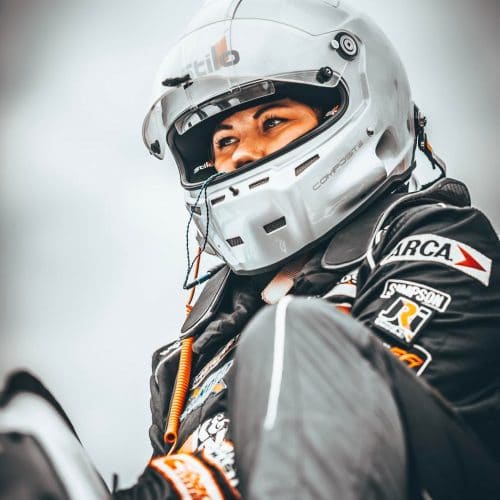 #Poweredbyfans is Back for 1 Week Only 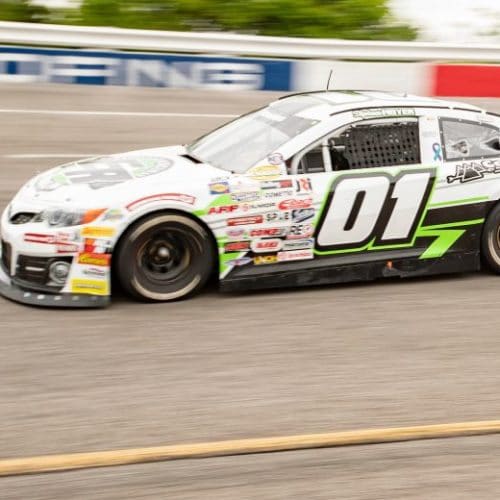 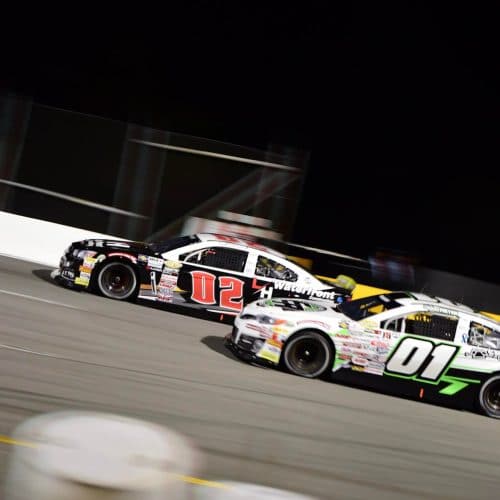 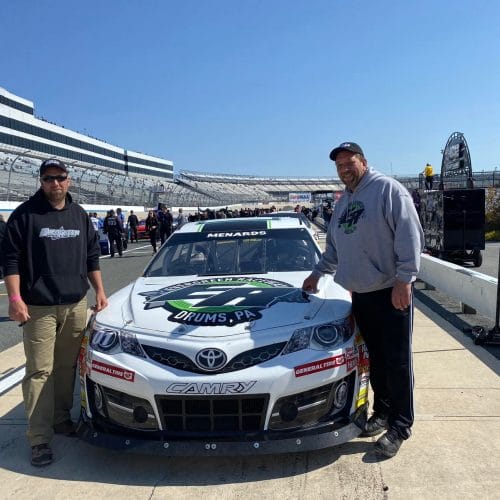 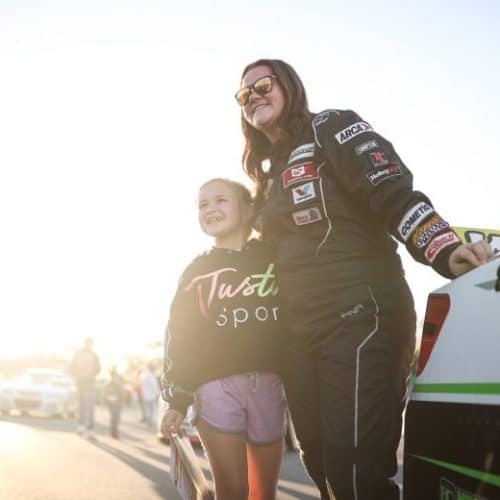 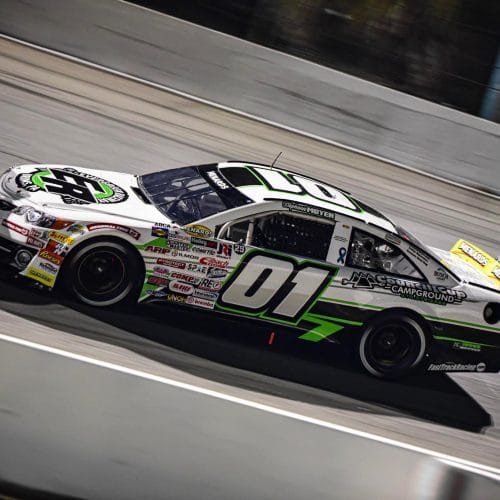 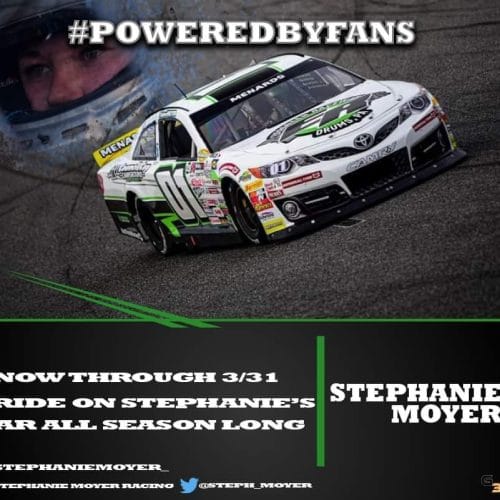 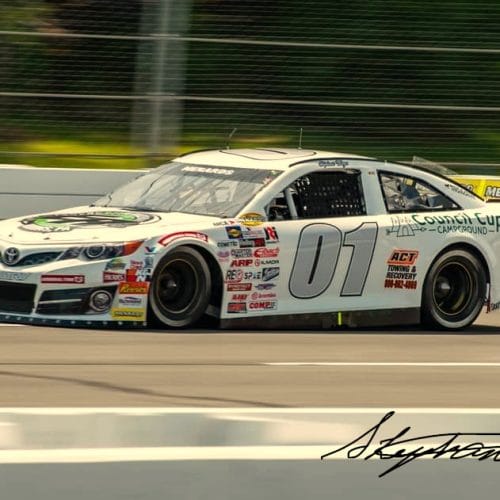 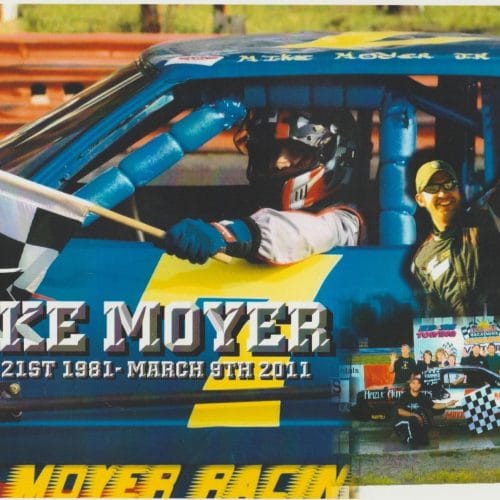 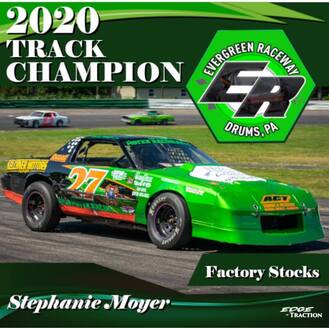 STEPHANIE’S ACCOMPLISHMENTS – BOTH ON AND OFF THE TRACK 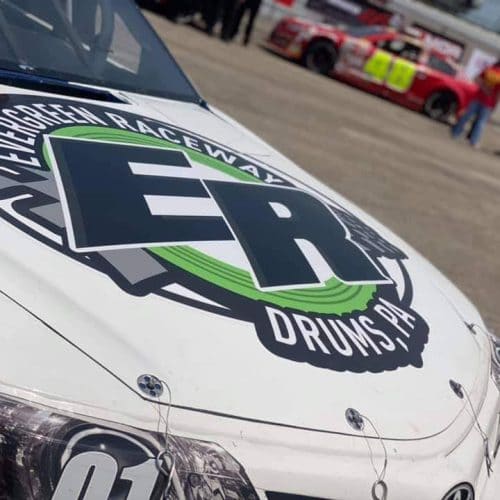 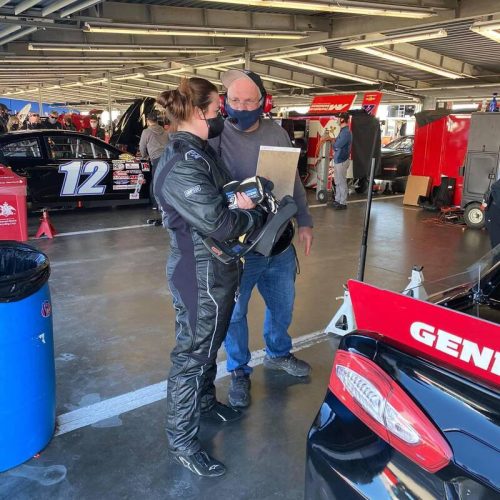 THANKING OUR SUPPORTERS FOR MAY 8 RACE! 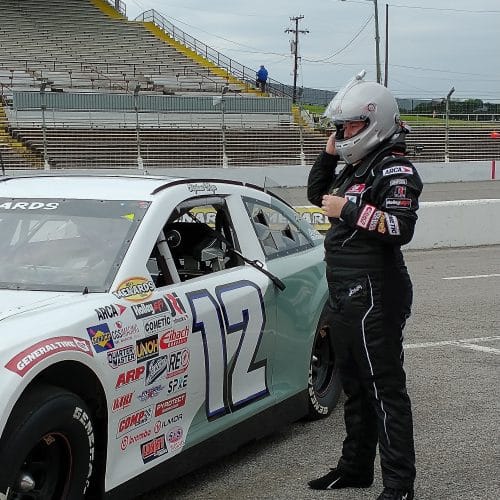 MOYER EARNS 2ND TOP 10 ARCA FINISH IN AS MANY STARTS IN NASHVILLE! 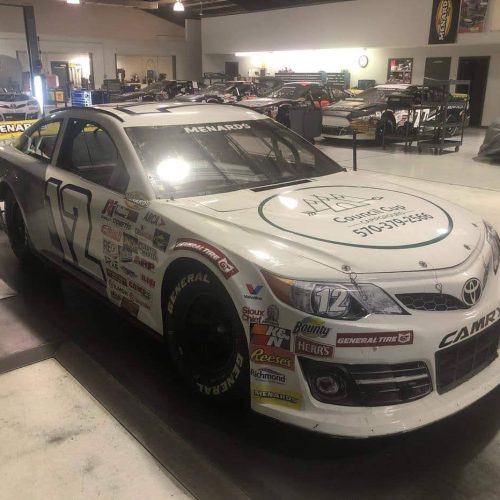 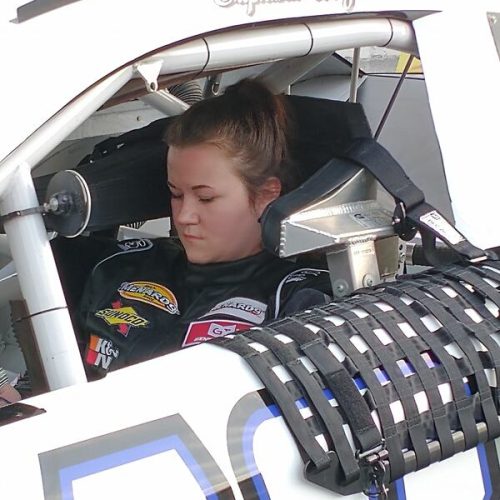 WHAT WE CAN DO FOR YOU!